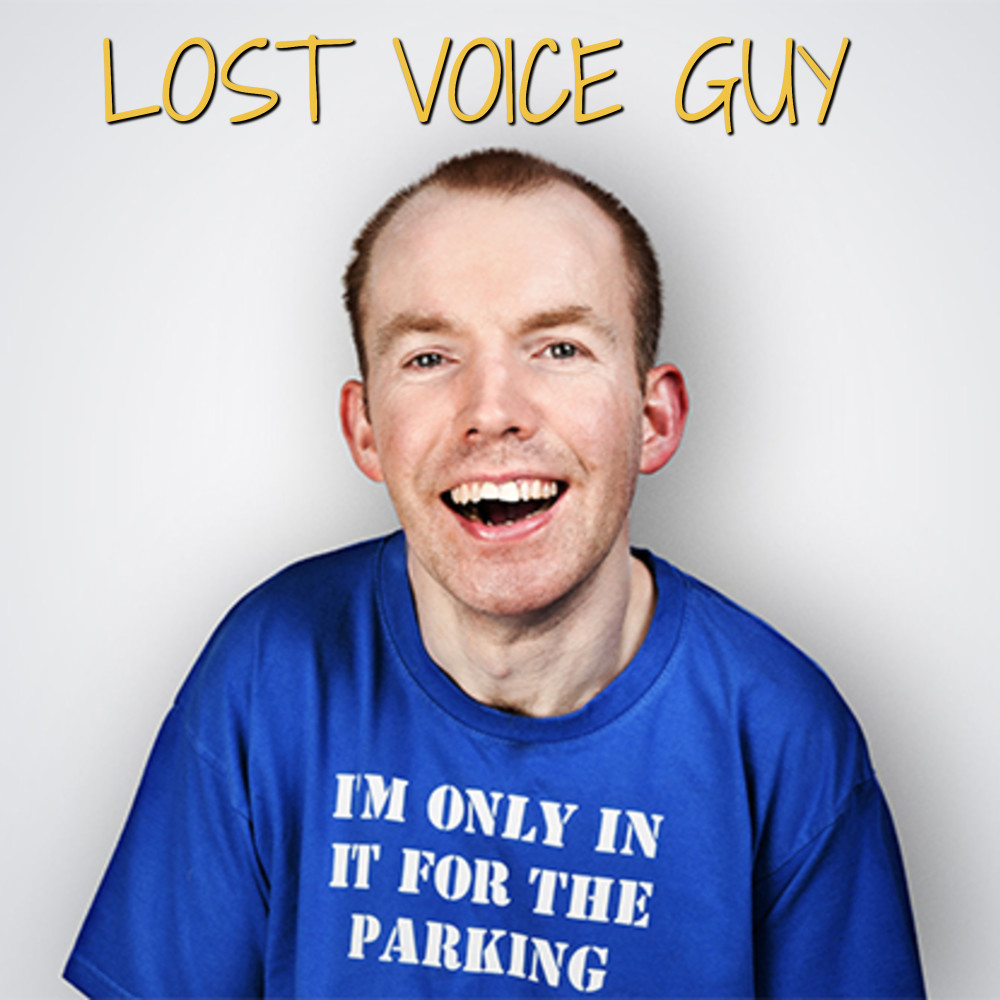 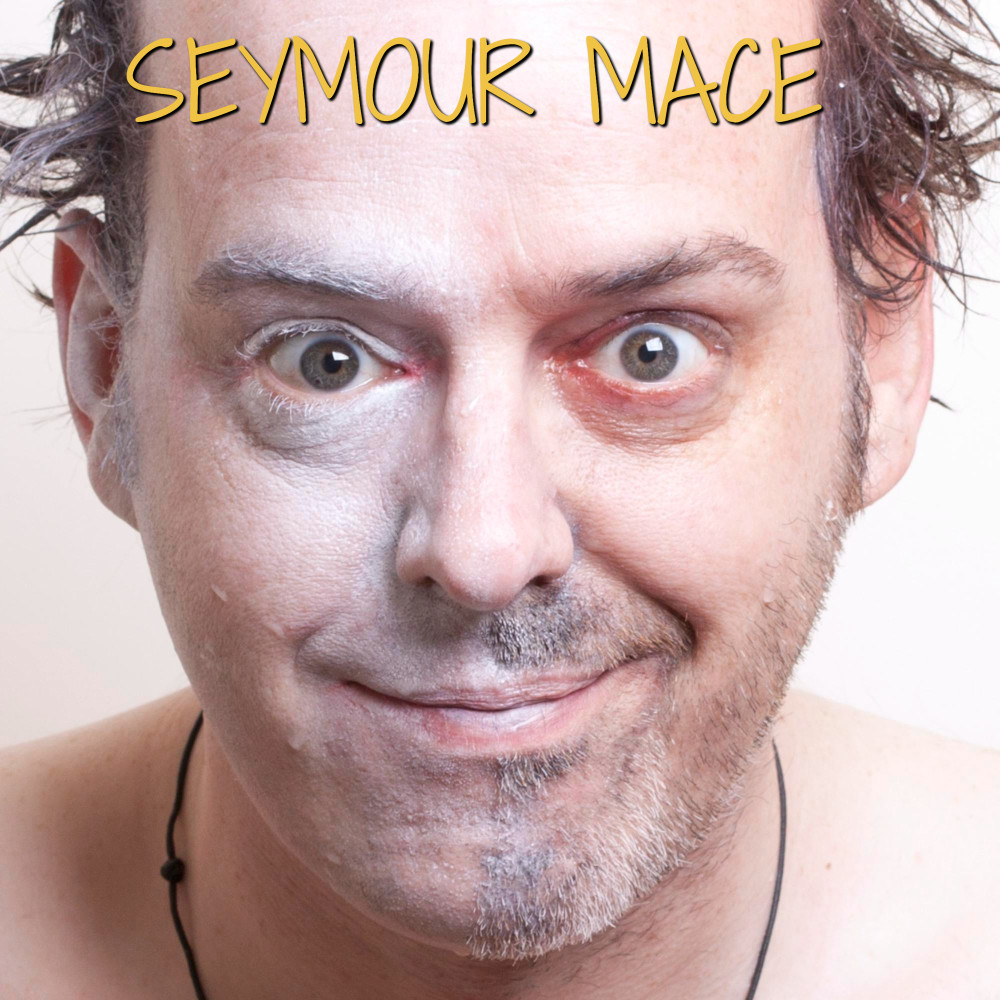 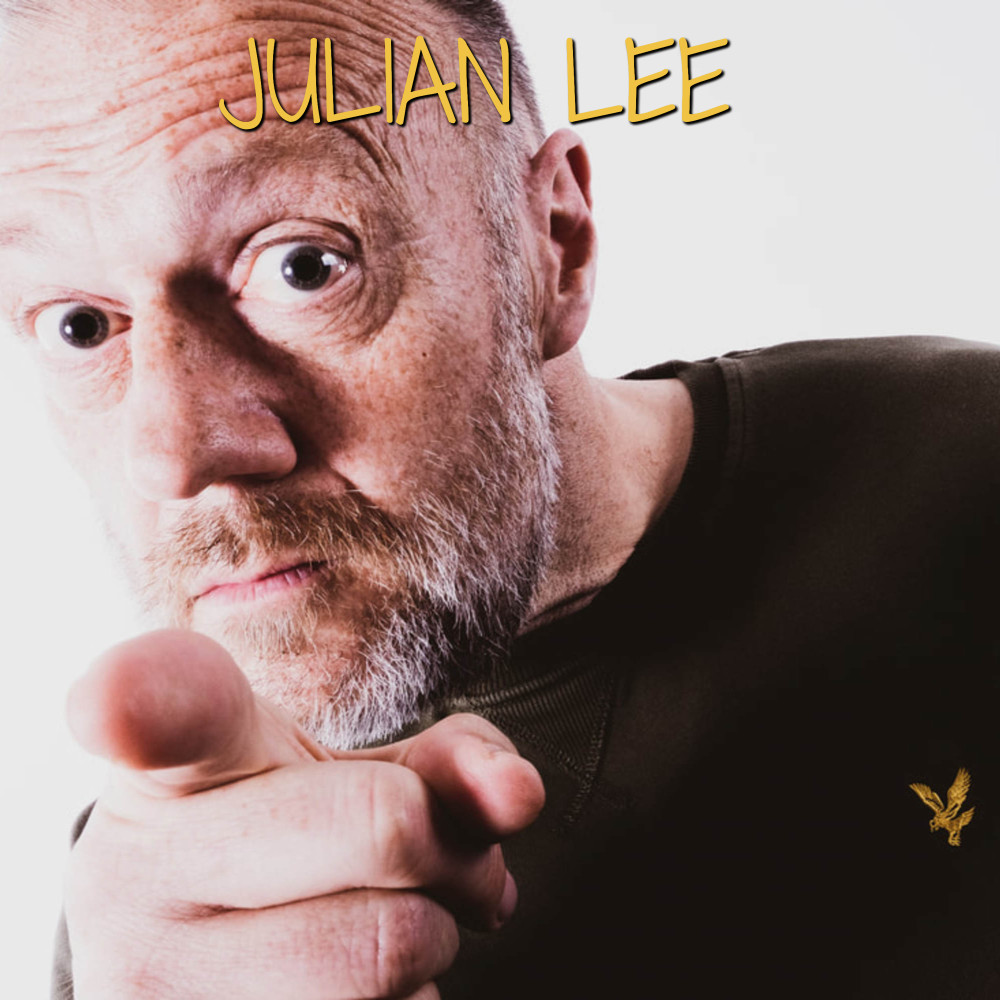 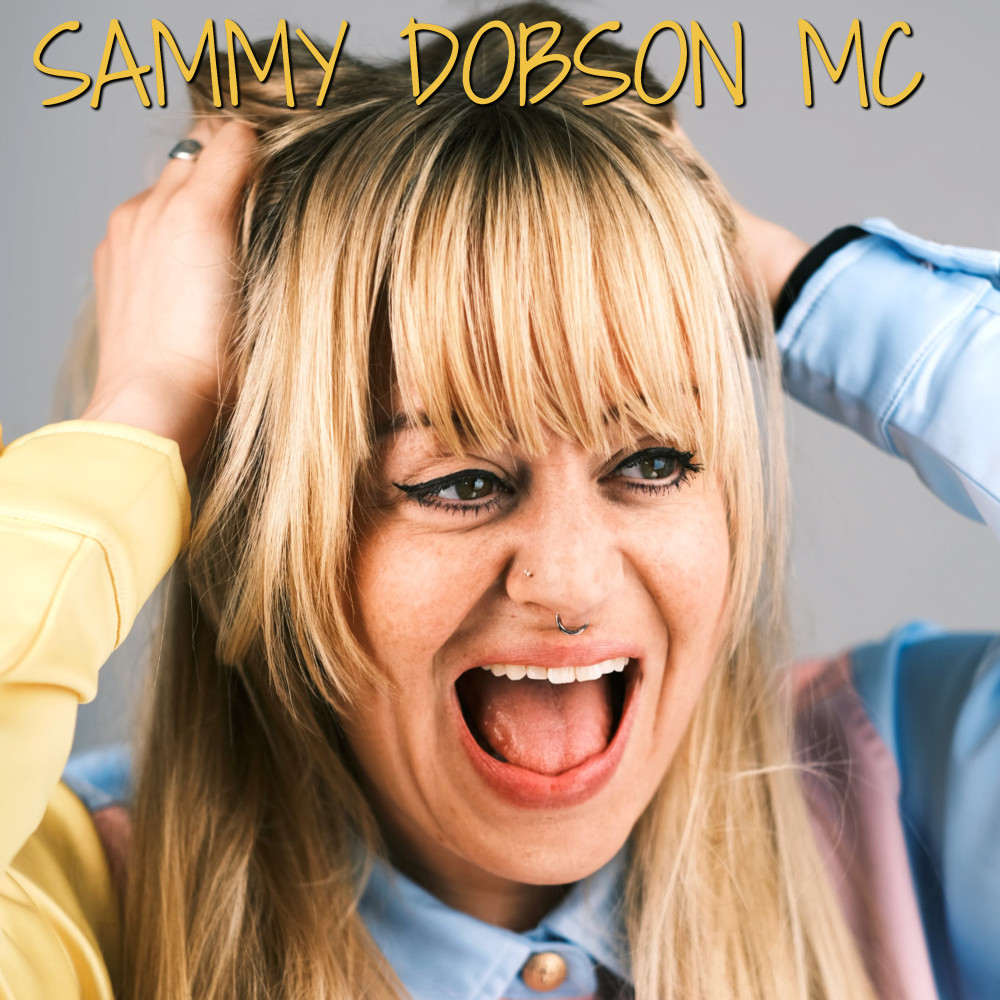 "The funniest comedian at the Edinburgh Fringe. His banter with the audience is one of the best I have witnessed."

Seymour is arguably one of the top alternative comedians in the UK, in 2015 Mace was nominated for an Edinburgh Comedy Award, for his show Seymour Mace is Niche as F**k. A former clown in Japan, he starred in the BBC sitcom Ideal and appeared on Dave's One Night Stand.

Sammy is one of the best comperes currently working in the UK, as heard on Radio 4’s Ability and 6Music's Steve Merchant Show. She can be seen in the sitcoms Boy Meets Girl and Meet the Richardsons.